A Visit to the Home of Heinz Kohut in Vienna 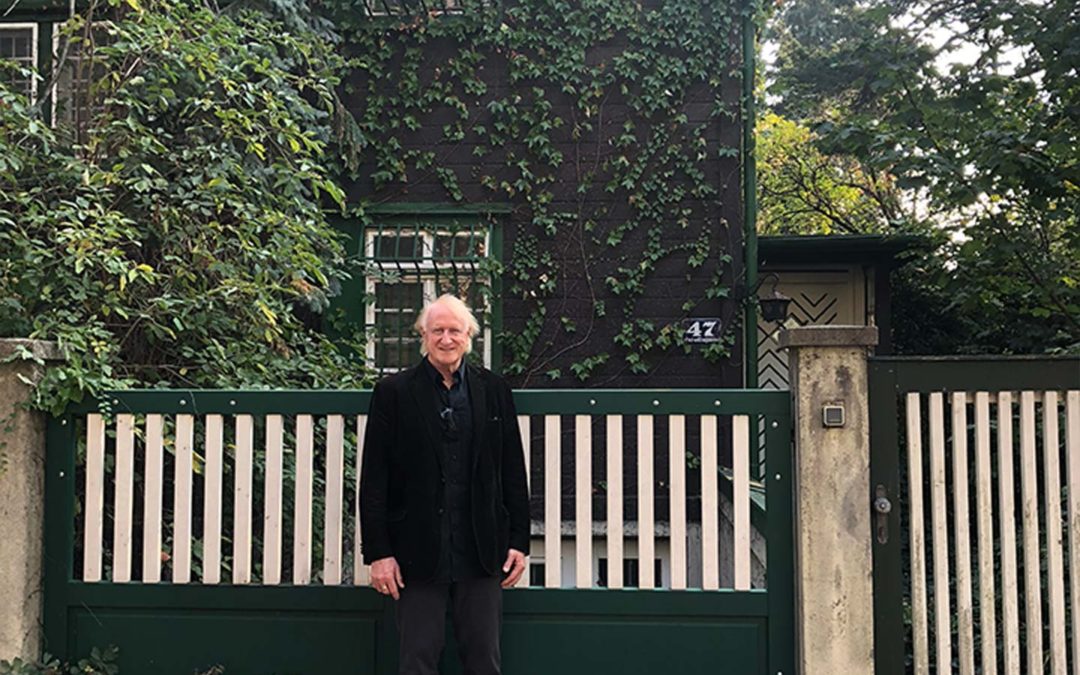 A Visit to the Home of Heinz Kohut in Vienna

At the recent meetings of the international self psychology association in Vienna (the organization that continues the psychoanalytic work of Heinz Kohut), most participants visited Freud’s apartment and consulting room (with all but one room empty because he took the furniture with him to London in 1938). I went instead to a far more important site, that of Kohut’s home at Paradisgasse 47.

There is quite a story associated with this house. After the Anschluss in March of 1939, the Nazis radically altered the life of Vienna. Austrian mobs looted stores. In the Leopoldstadt district of the city where the poorer and religious Jews lived, the mobs forced the Jews in their black robes to get on their knees and wash the sidewalks with the fringes of their undergarments and, sometimes, with their beards. Cafes had signs that read, “No Dogs or Jews Allowed.” Benches were marked Nur fur Arier (For Aryans Only). And so on.

The Nazis also began the systematic appropriation of Jewish wealth. They decreed shortly after the Anschluss that Jews had to file a complete inventory of all their possessions or face “heavy penalties.” Kohut went to work and filed his report of the family wealth on July 12. He listed as owning some art objects, three rings, a gold fountain pen, and other assorted items, along with an inheritance from his father, Felix, of 13,798 that was held in trust by his mother (or about $5,500 in today’s dollars). Below his signature was the required “Heil Hitler.”

But more importantly than the appropriation of wealth, the Nazis wanted Vienna Judenfrei. That meant taking over all Jewish homes, which were to be “sold” to Aryans. In August, a couple named the Kraulics presented themselves to Else and Heinz Kohut to buy the house. Heinz was worried whether things would go smoothly, as he wrote to his friend, Siegmund Levarie, in Chicago on August 23. In fact, things were not going smoothly at all, as Else refused to budge. She correctly regarded the forced sale as a disguised steal.

But the Kraulics were not to be trifled with. In the middle of the night that August, Herr Kraulic called Else and threatened to have her son sent to a concentration camp, which undoubtedly would have been Mathausen near Vienna that was created in August, 1938. In the end the Kraulics got the house for 23,000 Reichsmarks, or half the estimated value made by the Nazis themselves. Of that amount, they further deducted 20,000 Reichsmarks for an “emigration tax” and 1,200 Reichsmark for another, obscure tax. The house was essentially confiscated.

Psychoanalytic psychotherapy would be a very different thing if Heinz Kohut had ended up in a Nazi concentration camp in August of 1938. 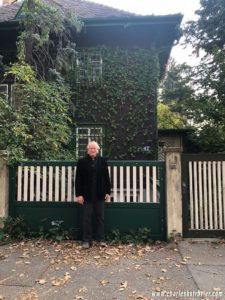